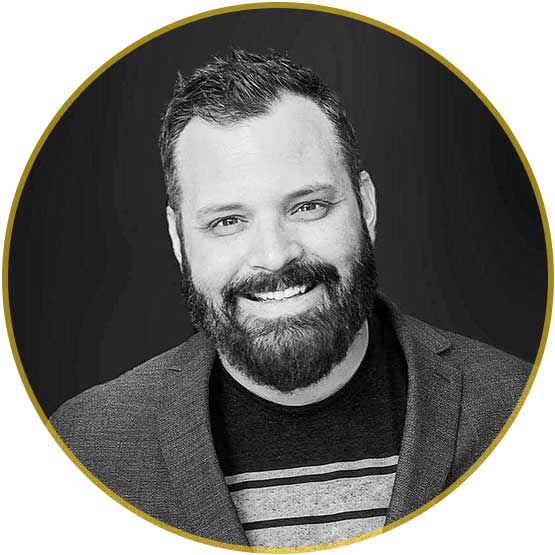 When Jason Kintzler was in high school, he had to dig through books in the library to find answers. Today, thanks to technology and companies like his, we have quick, easy access to the answers. Schools no longer need to teach kids answers or even how to find them; they must teach how to ask the right questions.

Jason graduated from Riverton High School in 1996. Legendary football coach Don Julian had a significant influence over Jason, preaching the importance of work ethic and independence. These isms poured into the classroom for Jason, who now sees them as Wyoming principles, crucial for his companies and employees.

“What we’ve learned from this new economy is that you can do anything. You just have to be creative,” Jason said. “Gone are the days where corporations are waiting to snag you out of college. We have to create people who can stand on their own two feet in business and make their own way,” he said.

Don Julian led by example; he was professional, prompt and showed his athletes what it meant to be a great teammate. As Jason was starting PitchEngine, a PR software company, he followed the tenets he learned in high school, because he understood how important they were to attract and retain the right kind of employee.

Within PitchEngine’s first year, more than 60,000 companies, including Pepsi and Budweiser, were using Jason’s software. He’s since sold PitchEngine to start and operate multiple other companies, including Lifekey, a wearable technology. And with businesses like these headquartered in the state, Wyoming students now have real opportunities to leave school and work in tech without leaving home, so it’s crucial that schools continue giving students the education and skills they need to successfully fill these existing jobs and build new ones.

“I always wanted to come back to Wyoming because of the quality of life here. People would leave here for work and then come back for the quality of life, so we need to create the work opportunities, which means we need the people to do it,” Jason said. Schools with the right programs and right educators are critical to this mission. “We excel at creating good leaders and creating good people, and that’s what we need to be good at,” he said.